Struggle and Grace in the Segregated South
The Story:
At The River is a feature length documentary about a certain time and place in the deep south. In the Civil Rights era of the 50’s and 60’s most Presbyterian ministers stood on the banks of the cultural river of segregation and white supremacy. They opted not to stir the waters in their congregations and communities by speaking out. However, a few young southern Presbyterian ministers did brave those currents through their sermons, community organizing and participating in marches and protests. They faced dangerous, hate-filled consequences for these actions.

At The River chronicles their lives and their decisions, as well as director Carolyn Crowder’s first-hand experience as a young white southern girl from Montgomery, Alabama. During those mean and turbulent times these ministers, through their love and example, had a huge impact on her life in helping her overcome her southern racist brainwashing.

Carolyn Crowder, Ph.D. is a retired psychologist who specialized in parent education and published three parenting books, one of which was a NY Times national bestseller. She appeared on Today, 20/20, Dateline, and NPR.She has produced three documentaries: SISTER DON’T WEEP is an art piece about being raised Southern and female; SOMEWHERE TO LAY MY HEAD is about the history of a Southern Black community in rural Arizona, as told by the elders; and, RUBY, an exploration of the life of Ruby Prevo who worked for the Crowder family for over 20 years.

Rod has won 14 awards for his first three documentary features, including Best of Fest, Best Documentary, and Audience Award. He directs and produces video for commercial and non-profit clients, including Outward Bound, American Express, New Belgium Brewing, Habitat for Humanity, and Industries for the Blind. His work has screened internationally at festivals and on cable. Website: Collective Projects

The music used in At The River consists predominately of old and familiar hymn tunes of Scottish, English and Welsh roots dating from the 1600 to 1800’s. They are the beloved hymns that the ministers (and Carolyn) grew up singing. Aaron Price interpreted the tunes for us in his tender way and the music undergirds, intensifies and steers the deeply-felt emotional quality of the film.

Aaron has been making music in Asheville since 1997. He played in the Appalachian State University jazz band and began writing songs. After college Aaron moved to Asheville where he opened Collapsible Recording Studio. He has directed music for numerous regional musical theater productions and serves as Music Director at Black Mountain Presbyterian Church. 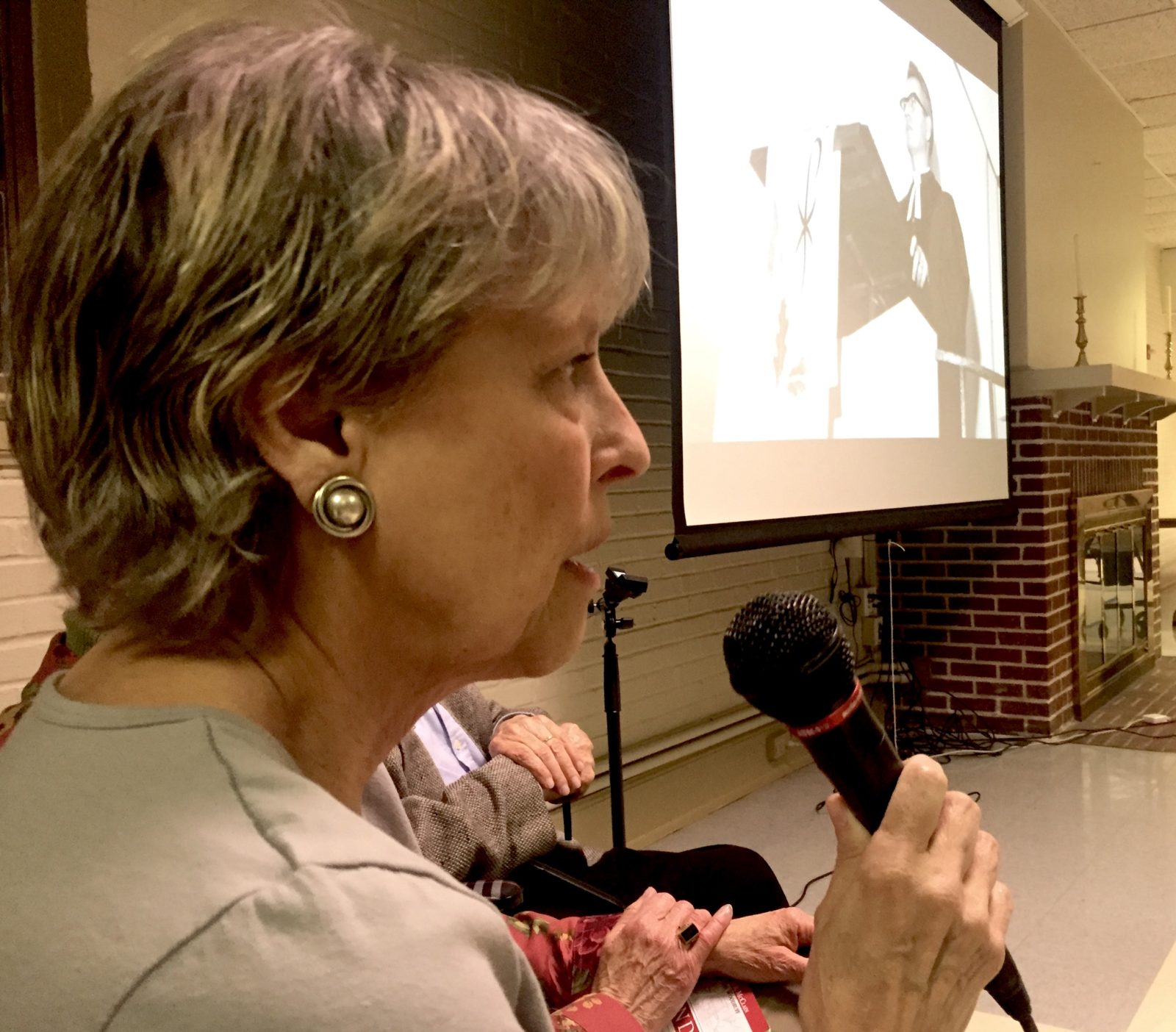 I fled the south and lived 40 years out west and found that many people were skeptical about my stories of the young ministers who challenged my racial cultural brainwashing. When I moved back to the south several years ago, I realized that I lived in an area surrounded by Presbyterian ministers who had "fought the good fight" during the Civil Rights Era. Most of them had never told their stories in public and in many cases their grown children did not even know what they had been through. These men were modest and unpretentious about their strong stands during those hard times.

This is a story told from my perspective as white southerner who grew up in a racist family and culture with limited exposure to the suffering and inequalities around me. What started out as a small oral history project interviewing the ministers I knew as a teenager, grew into this feature length documentary. We traveled extensively throughout the southeast, interviewing over 60 ministers and family members, amassing over 100 hours of material.

As a psychologist I’ve always been interested in early memories and how they impact later behavior. So I asked these men about when they realized as children that what they were being taught about race was wrong.

The music in the film consists of old Presbyterian Scottish and English hymns mostly from the 17th, 18th and 19th centuries - the music that the ministers and I grew up with. These traditional hymns provide historical context, setting the mood and giving the film emotional depth.

It was a disgraceful chapter in (Southern) Presbyterian Church history. This movie is a document, however, of those white ministers who tried to do the right thing when the right thing was difficult and dangerous to do. Their modeling changed me and other teenagers who were watching. 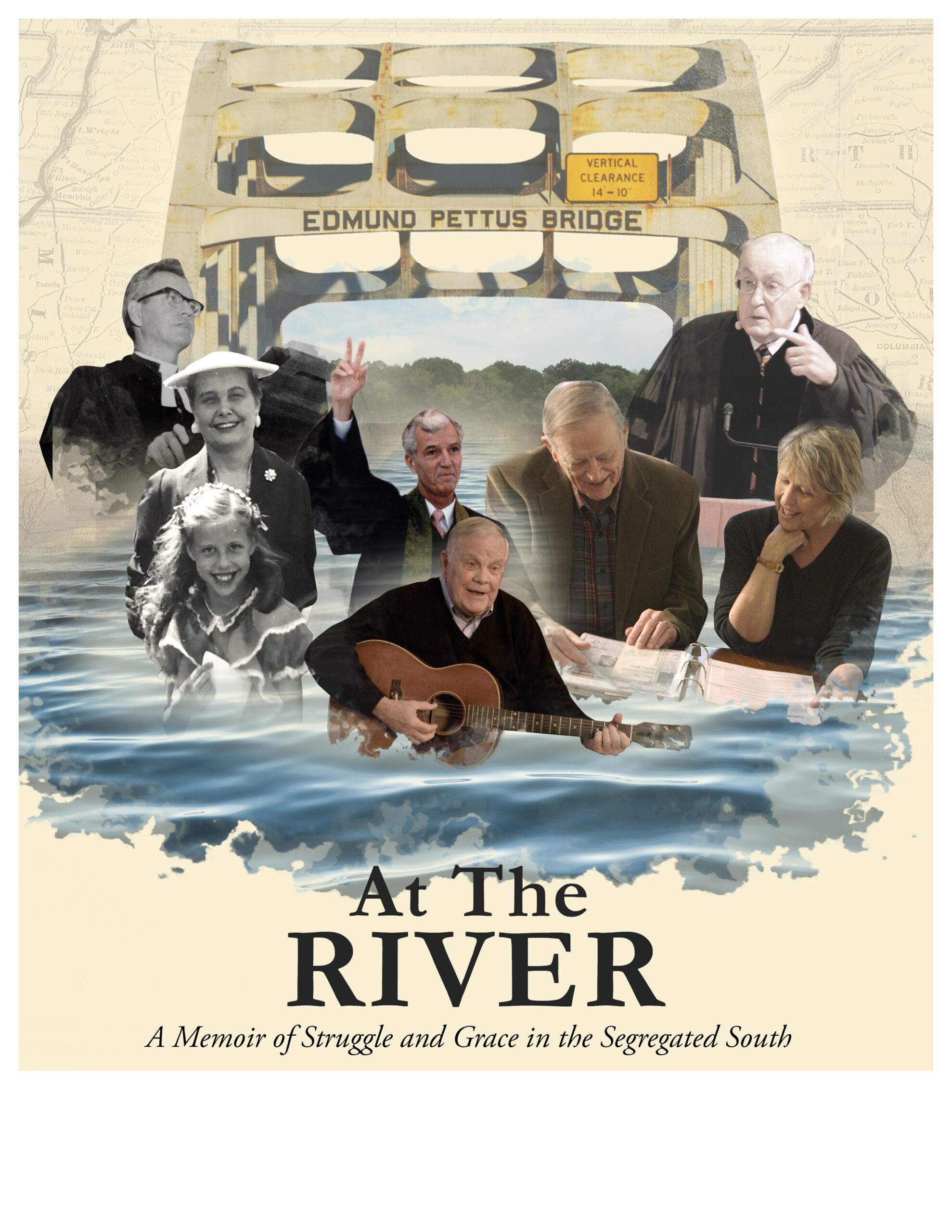