At The River:
Struggle and Grace in the Segregated South

What did white Southern Presbyterian ministers do during the Civil Rights Era? Often isolated in small towns in the Deep South, some chose to be brave in spite of dangerous circumstances.

There are a lot of people who think ministers did nothing - or worse. Carolyn Crowder, raised in Montgomery, Alabama, during those hard times knows differently. She set out to uncover this generally unknown history through interviews with ministers who are now in their elder years. The result is the oral history project AT THE RIVER.Focusing on Southern Presbyterian ministers who as very young men stood up to the culture, their churches and, sometimes their own families, AT THE RIVER provides witness to their brave actions and their clarity of thought and conviction. They were fired, defrocked, brought up on heresy charges, and threatened by the KKK and the White Citizens’ Councils. A simple sermon that mentioned in any way the unrest going on around them could get a man run out of town. They went on with the rest of their careers and never spoke much about what had happened to them during that era. One reason that this history is not commonly known is that they are humble and believed that whatever actions they took, small or large, were nothing compared to the suffering of black people around them who were facing sure violence or death. Carolyn was changed by some of these ministers, both as a teenager and later as a university student. She credits them with “redeeming” her racially from the segregation-loving family in which she grew up. She is indebted to these brave leaders who made her think and loved her in spite of her ignorance.

AT THE RIVER delineates those who stood on the banks and remained quiet from those who waded into the water without knowing the consequences. It is this latter group that interests her.

Time is of the essence. Some 50 interviews have already been conducted. Others with important stories have already passed on. Where possible Carolyn has spoken with spouses or adult children who have their own memories. Encouragingly, even these 50 seem to be the tip of an invisible iceberg. There still is a lot of pain for the failure of the Church in those times but there is also a lot of pride felt now for the bravery shown and conviction demonstrated by these young men who attempted to lead their beloved institution out of the darkness that surrounded us all. 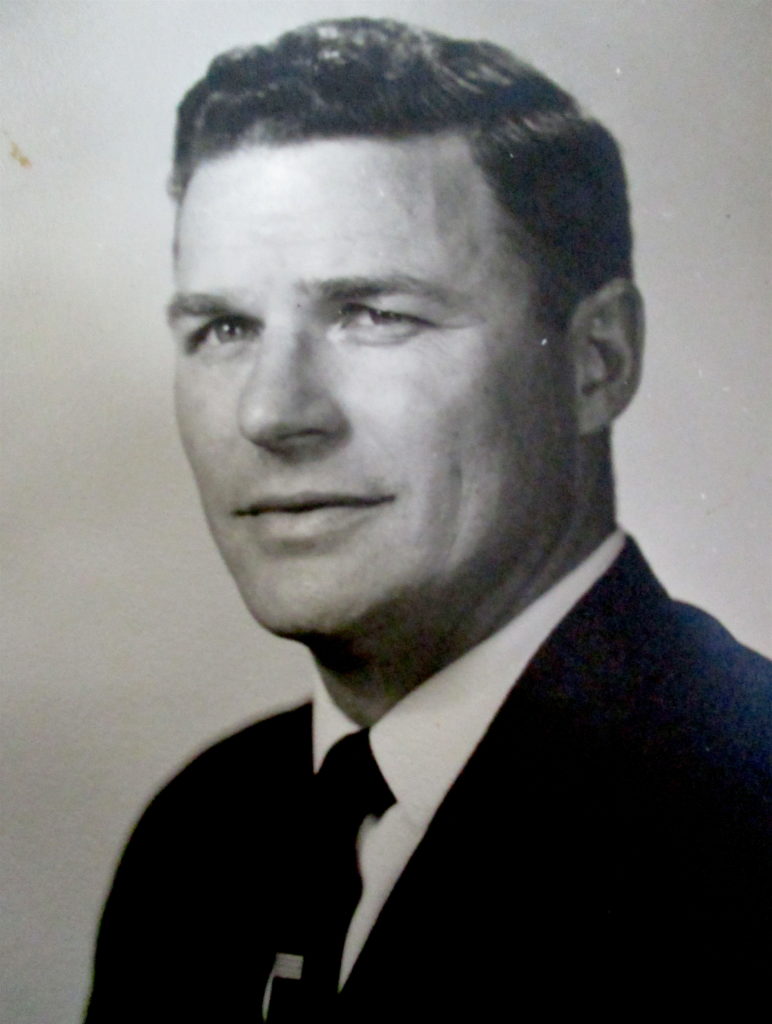 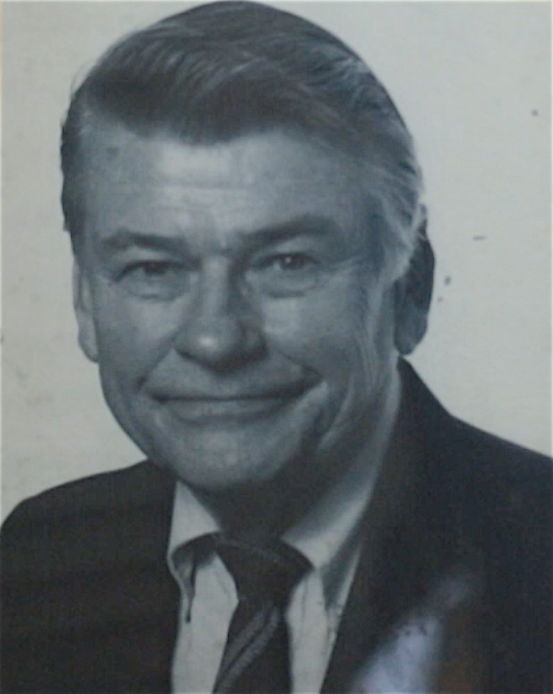 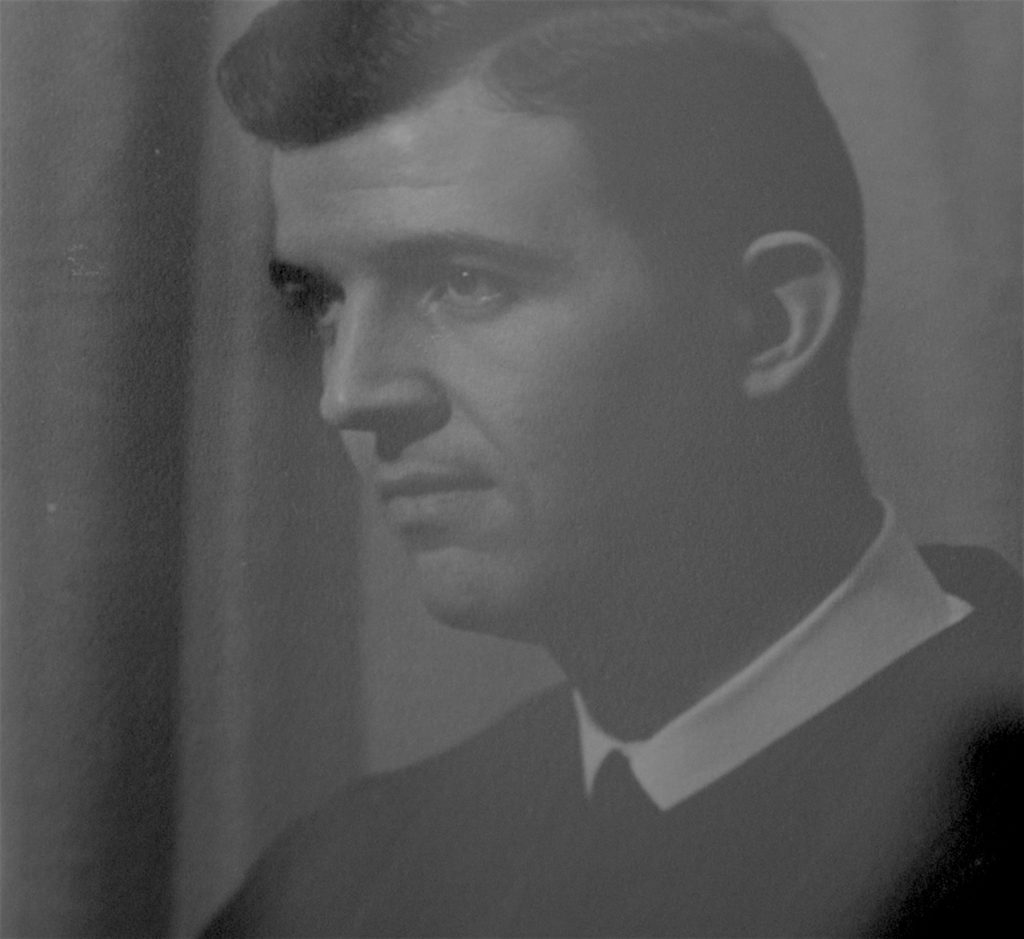 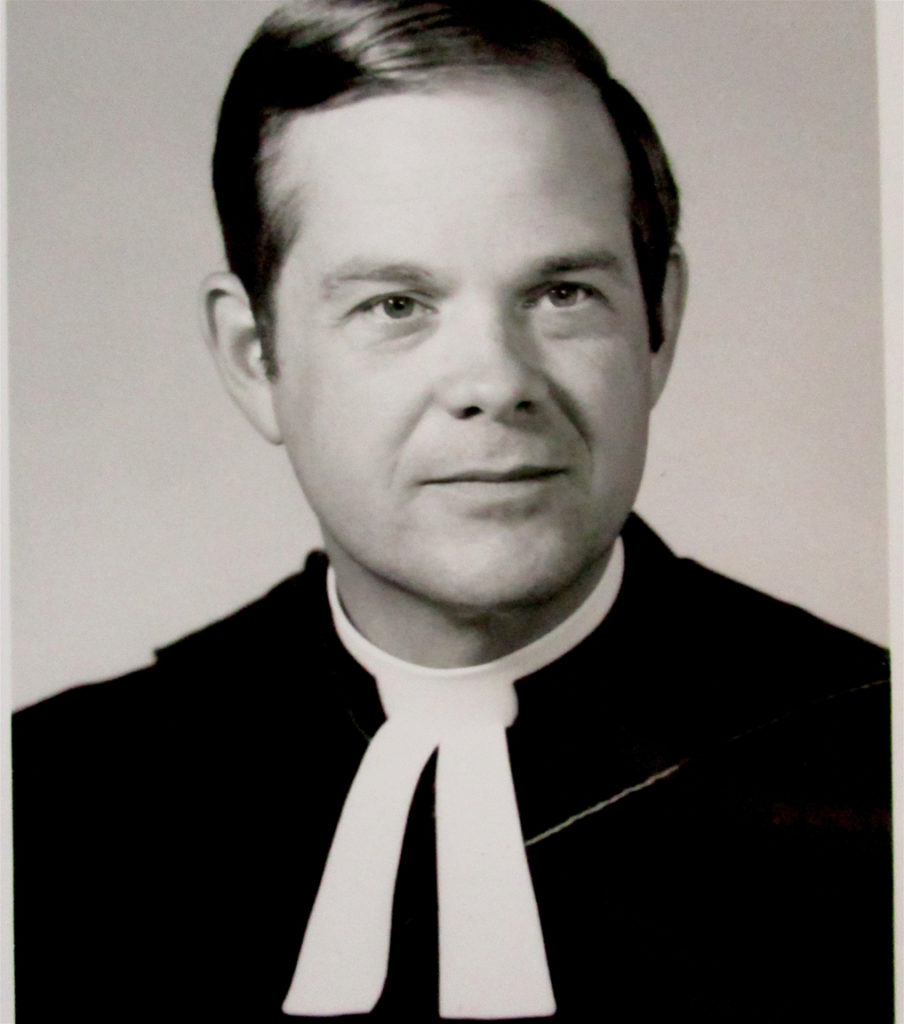